A selection of stories 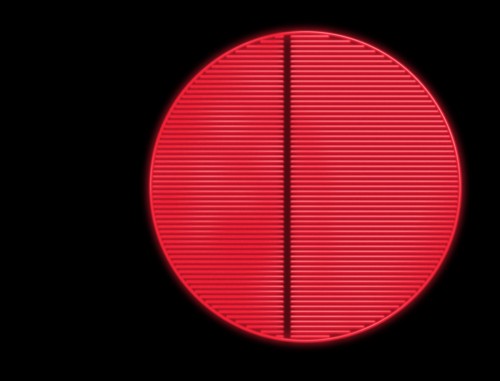 Stargazers often complain that the brightness of our cities causes ‘light pollution’ across the night skies, making it harder for stars to be clearly seen. There is another dimension to this – that the city itself has its own nocturnal constellation – signage.

As the architectural details of the city softly fade into darkness, an entire constellation of words and shapes begin to emerge out of the inky night sky. The night sky of signage is a dynamic one. One can use it to gauge whether the city is experiencing a building boom by counting the number of brightly illuminated, angled words visible across the city. Set upon towering cranes that seem to float invisibly above the city, the words take on an abstract sense. Seen as a series of words, one can’t help but want to put them together to form some sort of a narrative – the endless story of a city’s perpetual construction and demolition, decay and renewal. The sky is scattered with illuminated abstractions, each dot of light taking the shape of a letterform, a shape or something else difficult to recognise. Words and logos are randomly dissected by the odd dysfunctional globe or tube. In 2002 a controversy arose over one of these ‘stars’ being just a little too bright. A 7.5 metre-wide bright red Mayne neon sign, erected on St Kilda Road, was getting in the way of the astronomers working at the Old Melbourne Observatory. According to the Astronomical Society of Victoria, the neon light created by the Mayne logo created a foggy glow, blotting out the sky behind it. Barry Clark, the society’s director of outdoor light improvement, noted:

The sign looks twice the size of the full moon – and is brighter. It’s the second-brightest thing in the sky after the sun. If we’re looking in a southerly direction, we’ve got this blasted sign lighting up the sky. The things we’re looking at – the stars, the galaxies, clouds of gas and space – are about 30,000 times fainter than the sign itself.

The permit for the huge neon sign, a large red circle with the word ‘Mayne’ written across its centre, was intended to be featured on the north, south and east sides of the building. Protests from local residents concerning the strength of the red glow saw the sign on the south side turned off. Despite this, the debate uncovered the distinct lack of legislation regarding the issue of ‘light pollution’. So it appears that for the time being our city skies will continue their nightly show, brightly displaying their own odd but beautiful flickering collection of stars.

But it wasn’t just the brightness of the Mayne signage that had parts of the community up in arms. The glowing red circle of the Mayne logo floating high above the Melbourne Shrine of Remembrance brought with it another set of protests –this time through the symbolism of the signage.

Former prisoners of war complained to Shrine trustees that the neon sign ‘looks like the rising sun’. Shrine Trustees Chief executive, Dennis Baguley said that the sign poses a threat to one of Melbourne’s most treasured monuments. “Because it is a big red circle it could be construed to be a Japanese flag”. The Shrine trustees wrote to Mayne requesting that the neon sign be turned off permanently. The company refused on the grounds that they had met all requirements in applying for the permit and that any protests should have been lodged during this process.For Bill Toon, a former inmate of Singapore’s renown Changi Prison, the sign detracted from the Shrine “After returning home from being prisoners of war we had somewhere to go and think of all the people who didn’t return. This company [Mayne] is showing no reverance for the people who lost their lives. The sign brings back a lot of bad memories”. The Mayne neon sign was removed in April 2006.